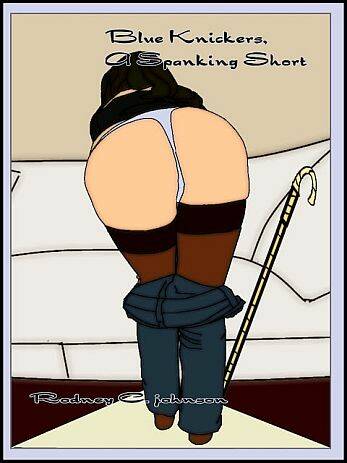 Part 1. Dance The Night Away

Part 1. Dance The Night Away
​
[Alicia Buckingham, Age: 19]
The mobile thrummed away in her purse, yet Alicia ignored it, being that she was much too busy chatting up a delicious stud of a guy. Little did she notice it had already gotten to be fifteen minutes past her eleven o’clock weekday curfew.
Instead the brunette, her full breasts taut, buxom beneath a snug, black long sleeved top, cut in such a way as to reveal just the correct amount of cleavage, pushed against the boy, who cupped one of her nicely contoured, denim concealed buttocks.
Alicia whispered into the boys ear, and walked with him, hand-in-hand onto the dance floor, her spike heeled boots, clacked with each stride of her long legs. Naughtily, Alicia was quite conscious of the fact that her powder blue knickers waistband peeped out from under the fitted jeans while she writhed on the dance floor to the pounding music’s steady beat. Her guy even gave the elastic a teasing snap.
The song came to an end, and Alicia moved back toward the table, where she could no longer disregard the sound of her shrill, ringing mobile phone, which almost caused her small purse to pulsate off the tabletop. Seeing the digits, Alicia gasped, and quickly took the call. “Mum…” The response from her irate mother made it rather clear to Alicia she was in trouble. “Yes I’m sorry I’m late.” Lateness however wasn’t Alicia’s mum’s only concern. “Oh my God!” Said Alicia after her mum explained why she’d been calling all night. “I completely forgot. Mrs., and Mr. Ashdown aren’t too upset are they?” Like that matted, given her mum seemed downright outraged, a fact which would end up costing Alicia a great deal of soreness.
Alicia gazed around the club, bit her lower lip, anxious, when she noticed everyone had begun to listen in on the discussion, as her mum frothed at her from over the phone. “I’m sorry –” She pleaded, almost tearing up. “OK Mum, I’ll be home! No come on…” Implored the distraught girl. “Please don’t do that…” Alicia flushed, the delicious guy who only moments before she had been rubbing against on the dance floor overheard a good amount of what her mother planned for her at home. “Alright – I know.” Stomping her heeled boot she said. “Whatever, I was going to get caned for being late anyhow.” And with that she hung up, grabbed her stuff to leave the club. Things were already bad enough, no sense being even more late for her engagement with the cane.

Alicia slammed her fist down on the steering wheel, huffed, let out a low whimper as she pulled the sputtering blue Vauxhall Astra off the road. “Bloody hell!” She screamed. Outside rain cascaded off the Astra’s windshield, which served only to add more to her dreary mood.
Of course, right at that moment, her mobile went off. “FUCK!”…