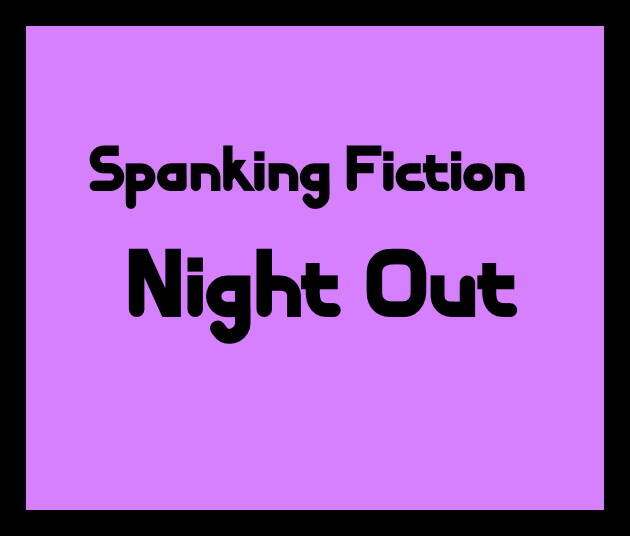 Imogen Buxton, bravely faces the consequences of breaking her family's rules and bends over for a severe dose of the cane upon returning home after going out without permission.

Imogen Buxton sighed from her side of the car, felt a chill as they reached the driveway and pulled up to the house. Damn, the ride back from the city had been way shorter than she’d wanted for it to be. London on a Thursday night, Imogen partied with her friends until that is, her ride ditched her for a guy.
Typical of Angelina, and now she was in for it.
The car came to a halt, Imogen and her dad got out, walked to the door of the mud room of their house. As she reluctantly entered, Imogen sucked in a breath, turned meekly and brushed a hand through her honey colored, light brown hair and said to her dad: “Got to use the toilet first.”
Pouted.
“Hurry back sweetheart.” Her dad sent her off with a loud whack on the seat of her skimpy black dress, which caused her to jump with a yelp.
Despite what Imogen’s father might have thought, she wasn’t stalling, she did need to go, her nerves had gotten to her. Not that a delay in her caning wasn’t on her mind.
How stupid could she have been? Imgogen knew the rules. No night’s out during the week. Yet she snuck out anyhow. After Angelina ditched her, Imogen had no choice but to phone home for a ride. The last thing she wanted to do of course, given the inevitable result. There had been no lecture when Imogen’s dad retrieved her, or much even said about the whole incident on their way back to the small village that they called home. She knew very well the consequences. No need to discuss what would be a forgone conclusion.
Done with her toiletries Imogen returned to the mud room, slipped off her shoes and set them near the step up into the main house for later, to return them to her room after this dreaded business was all over and done.
She felt the cool slate of the floor on the soles of her bare feet, and went over to the lip that edged the small room, cool air stiffened her nipples, and she realized that she’d begun to flush. Slowly Imogen reached for the hem of her short dress, began to hike it up, and hooked her thumbs into her white lacy knickers. A glance over her shoulder, she watched her dad fetch the cane that sat in a nearby umbrella bucket. It was straight, thin, and positively whippy. Panties at her ankles Imogen bent, touched the lip of the mud room with her French manicured nails, choked out: “Ready dad.”
Thawk!
“Ouch!”
Thawk! Imogen jumped up, grabbed at the hot line across her buttocks.
“That’ll be an extra stroke.”
Obediently Imogen bent back down. Too late at night for this, she just wanted to get it done and over with and go to bed.
Slash, crack! Imogen began to uncontrollably cry at that last searing stroke. A nasty purplish welt throbbed across her cheeks.
“Please!” Imogen begged. “I know I broke the rules I won’t do it again.”
“That’s right young lady you won’t. First though, you’ve more strokes to go. Imogen, do keep your cries to a minimum. Bad enough I had to go out at midnight to pick you up but your mother’s asleep.”
Imogen almost fired back with a snotty; “Bloody hell, you’re the one tanning my ass! It’s your fault for all the noise!” however she managed to not make the rude remark, as it surely would have only made it all that much worse.
Her father pushed the hem of her dress further up her back, nudged her to bend lower for the rest of her caning which he laid on rather firmly and left her in tears.
Given permission to stand, Imogen clutched her red, raw ass and quietly sobbed.. Her dad had left her there to contain herself. With a little cringe, pulled up panties and swore under her breath at the sting in her hind end.